I am thrilled to be part of this cover reveal! Most of you know that I get to read Anne Elisabeth's books long before anyone else does, which is SO COOL. The hard part is waiting to talk about them with anyone until the proper time . . . Therefore, I shall endeavor to keep my big mouth shut and reveal only what is appropriate at present . . . (And you should all admire my amazing self-control while it lasts!)

So without further eloquence I now present what we've all been waiting for: In the Darkness of the Pit
The Light Shines Brightest

Drums summon the chieftain’s powerful son to slay a man in cold blood and thereby earn his place among the warriors. But instead of glory, he earns the name Draven, “Coward.” When the men of his tribe march off to war, Draven remains behind with the women and his shame. Only fearless but crippled Ita values her brother’s honor.

The warriors return from battle victorious yet trailing a curse in their wake. One by one the strong and the weak of the tribe fall prey to an illness of supernatural power. The secret source of this evil can be found and destroyed by only the bravest heart.

But when the curse attacks the one Draven loves most, can this coward find the courage he needs to face the darkness?

This cover gives me the shivers, especially since I know what is actually happening in the scene. Look at the tree roots on those pillars, the brilliant candle in his hand, and the creeping mist. You definitely get a sense that this is a cold and evil place . . .
And here is a taste of the story:

Excerpt from
DRAVEN’S LIGHT
By Anne Elisabeth Stengl
(coming May 25, 2015) 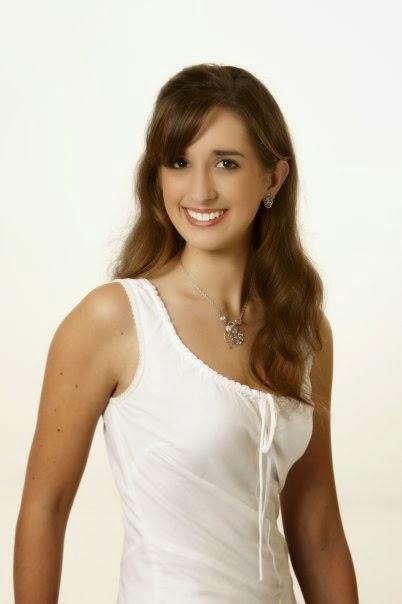 ANNE ELISABETH STENGL makes her home in North Carolina, where she lives with her husband, Rohan, a kindle of kitties, and one long-suffering dog. When she’s not writing, she enjoys Shakespeare, opera, and tea, and practices piano, painting, and pastry baking. She is the author of the critically-acclaimed Tales of Goldstone Wood. Her novel Starflower was awarded the 2013 Clive Staples Award, and her novels Heartless, Veiled Rose, and Dragonwitch have each been honored with a Christy Award.

To learn more about Anne Elisabeth Stengl and her books visit: www.AnneElisabethStengl.blogspot.com

And you can pre-order the book for yourself on Amazon! Please share this blog button on your blog or on FB to help spread the word:


Last but not least, you can enter a drawing for three Advance Reader copies of Draven's Light (And if you win, you and I can compare opinions before anyone else and gloat shamelessly--bwahahaha!) So click on the itty-bitty link below to enter the drawing: